The Freight Rail Customer Alliance (FRCA), launched in Washington DC in September 2015, traces its roots back to the early 1980s following the passage of the Staggers Rail Act of 1980, which deregulated the nation’s freight railroads.

In 1984, associations representing coal-burning utilities created Consumers United for Rail Equity (CURE) to advocate for affordable and reliable freight rail service before the U.S. Congress and the Interstate Commerce Commission (ICC).  CURE was fundamentally focused on educating members of Congress, their personal and committee staff, the ICC and its successor agency, the Surface Transportation Board (STB).

After more than three decades, CURE’s leadership in 2014 commissioned an external review of the organization’s mission and structure. The review concluded that there was a continued need for congressional and executive branch education and advocacy on behalf of freight rail shippers, particularly rail-dependent shippers, given that economic conditions have changed substantially since freight rail price structures were last modified in the 1980s.

In December 2014, CURE’s members approved a strategic plan that called for new branding, changing the governance structure, and broadening membership beyond its historic utility base.

On Sept. 9, 2015, CURE was replaced by FRCA, a newly-incorporated non-profit advocacy organization based in Washington, DC.

FRCA is seeking changes in Federal law and policy that will provide all freight rail shippers with reliable freight rail service at competitive prices.

FRCA supports strengthening the ability of the STB to provide effective economic oversight of railroads so that freight rail service is competitive, as intended by the U.S. Congress in the Staggers Rail Act of 1980.  To achieve this, FRCA supports:

As a part of its launch last year, FRCA Leadership met with numerous key Members of Congress and their staff, and STB Members and staff to: 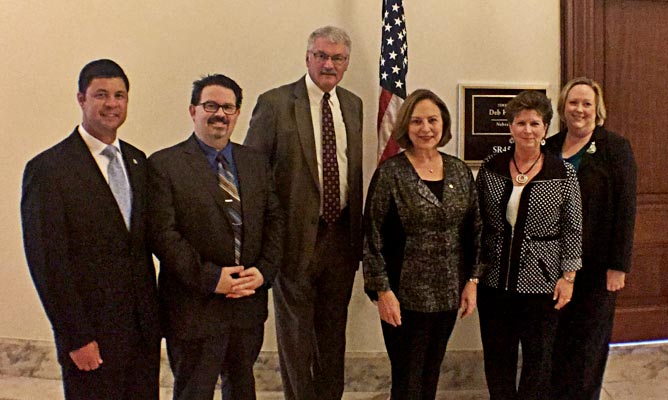 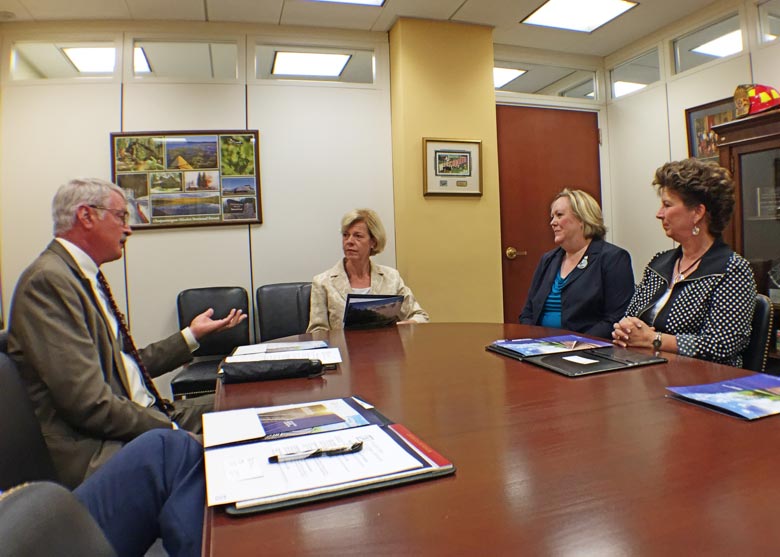 In growing its membership base, FRCA continues proactively reaching out to organizations representing other freight rail-dependent shippers and individual entities impacted by unfair freight rail practices.  For more information contact FRCA’s Executive Director, Ann Warner, at ann.warner@railvoices.org or on 202-469-3471.